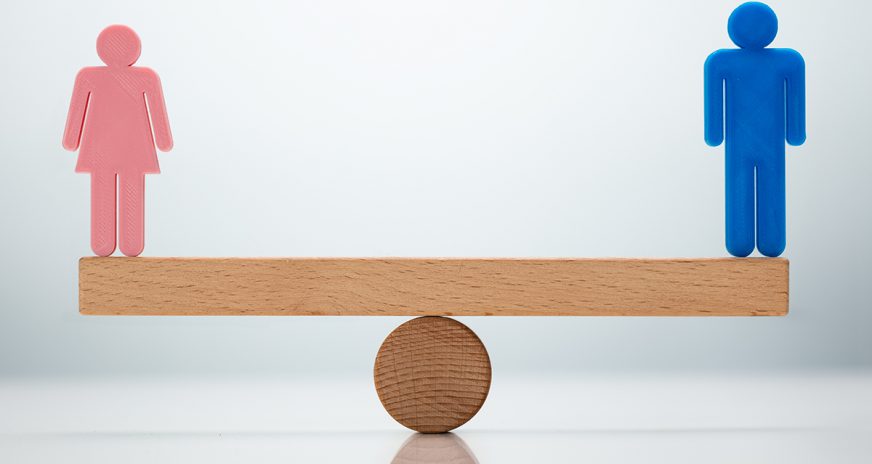 Georgia has been demonstrating a commitment to achieving gender equality. It ranks 74th in the 2020 Global Gender Gap Report (out of 153 countries), with a +25 positions progress since 2018[1]. It is the most remarkable progress in the world. After the recent parliamentary elections (2020), women’s participation in the Parliament increased to 21% (which is +14 % compared to 1995). Georgia has a woman President since December 2018 which is uncommon for the region. In the Government, four Ministers are women.

While only 32 % of firms with five or more employees have a woman as a top manager, and only 34 % have female participation in ownership, Georgia outperforms regional averages and world averages for small and medium sized enterprises (SMEs) with female top managers. Female entrepreneurship is mostly concentrated in firms belonging to the retail and services sectors.

At the same time, the gender pay gap is as high as 36 %, and the share of women studying engineering, manufacturing and construction professions in universities being only 12 %. Gender stereotypes are still strong in the Georgian society, with 50.4 % people perceiving women as the sole caretakers of the families, and 50 % fathers reporting to have never changed a diaper to their baby. As a result, women spend 3 times more hours than man doing domestic and care work (45 vs. 15 hours a week on average).

The national gender policies in Georgia are based on Gender Equality Law adopted in 2010 and Gender Equality Council Action Plan (adopted for 3-year programme cycle), as well as the National Action Plan on UN Security Council Resolutions on women, peace and security. While Georgia is pursuing its gender equality agenda, the partnerships with international agencies are a critical asset to sustain gender transformations in the country.

The training workshop on Gender Sensitization in Greening the National Industry in Georgia took place on 03-04 December 2020. During the event, participants evaluated the gender knowledge and sensitivity of their relevant stakeholders and developed a plan of action for mainstreaming gender into their agendas and activities. The training was followed by a post-event report with the objective to identify existing gender imbalances in Georgia in all the areas of social life, including gender division of labour, access to and control of resources and technologies, women’s and men’s needs and preferences, as well as opportunities and constraints for women’s participation in political processes and decision-making. This will further help in assessing Georgia’s potential on gender-differentiated impacts of promoting the RECP and Circular Economy practices and principles, and inform the strategies and actions that should be taken to address existing local inequalities.