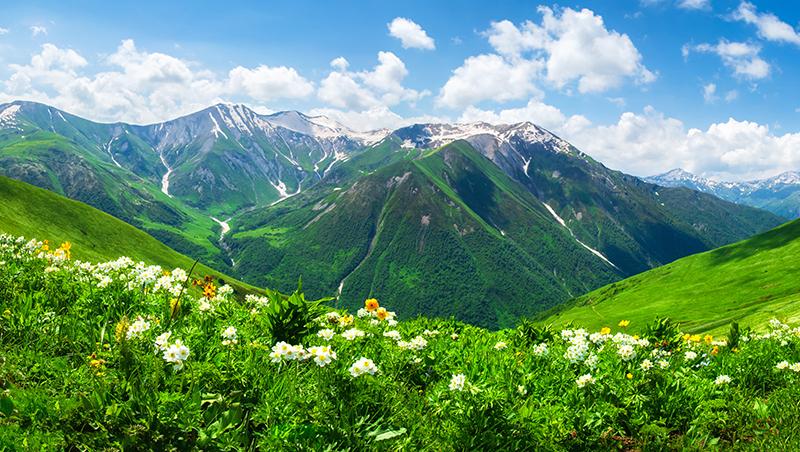 Why Does Biodiversity Matter?

As we enjoy the warm weather and savor this spring’s first fruit, we probably do not think much about the terrestrial and marine flora and fauna that provide the environmental services we need for our lives.

Every day, human activity and climate change pose an existential threat to our planet’s biodiversity. Plant and animal species are being destroyed at unprecedented rates. A recent analysis suggests that their number has declined by a staggering 68% since 1970. The pressures come from deforestation, loss of land and pollution due to mining and industrial operation, agriculture activities, construction or transport. And such losses entail serious economic costs. According to a recent World Bank report, the collapse of such ecosystem services as wild pollination, marine fisheries, or native forests, could result in an annual loss of $2.7 trillion of global GDP by 2030.

On 22 May, the world celebrates the Biodiversity Day dedicated to raising awareness about threats to biodiversity and to promoting its conservation.

The Biodiversity Day helps to highlight many initiatives that have already been launched. For example, in Europe, the Emerald Network of Areas of Special Conservation Interest (the Emerald Network) helps to protect and preserve species of European importance and their habitats. Launched in 1989 under the Convention on the Conservation of European Wildlife and Natural Habitats (the Bern Convention), the Emerald Network includes more than 4 000 officially recognized sites across the European continent. As many as 705 of these sites are located in the EU Partner (EaP) countries of Armenia, Azerbaijan, Georgia, Moldova and Ukraine. These countries are endowed with rich biodiversity distributed in various biogeographical regions. For example, biodiversity in the South Caucasus countries alone constitutes of 411 types of habitats, 341 bird types and 292 types of non-avian species.

But merely setting aside a site and calling it a protected area is not enough. To conserve and nurture species and habitats, protected areas require careful management with measurable objectives, and extensive monitoring and evaluation.

“Research suggests that nature-based solutions could provide nearly 40% of the cost-effective climate mitigation needed to achieve the goals of the Paris Agreement.  With help from the EU4Environment Programme, Eastern Partner countries will be able to improve the management of the Emerald Network in order to reduce loss of biodiversity and land degradation, while also addressing climate change. This work will contribute to the negotiations at the Conference of the Parties (COP-15) to the Convention on Biological Diversity in October 2022 Kunming, where countries will have the opportunity to define the path to reversing the dramatic decline of biodiversity and ecosystem services”, said Ms Madhavi M. Pillai, Senior Natural Resources Management Specialist, World Bank.

Nurturing Nature Across Boundaries and into the Future

Regional workshops, study visits, and knowledge-sharing events organized under EU4Environment help policy makers and practitioners to exchange with the EU member states knowledge gained and lessons learned from implementation of biodiversity conservation at Natura 2000 sites. This knowledge will contribute to effective biodiversity conservation measures of the Emerald sites that span transboundary areas.

Ultimately, World Bank-implemented activities under the EU4Environment Programme will contribute to conservation of animal and plant species and stronger communities and livelihoods across the EaP countries.  Preserving biodiversity will also bolster ecosystem services and climate change mitigation for green, resilient, and inclusive future.